Bats are nuisance critters. The presence of the critters on your property could be so frustrating that you could consider killing them. But is killing bats legal? In this article, we consider what the law says about killing bats.

In the US, the Endangered Species Act of 1973 and the Fish and Wildlife Coordination Act of 1956 are two laws that protect endangered species. These laws consider six bat species as endangered creatures. 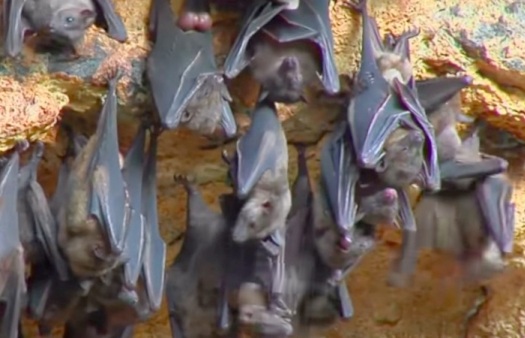 Thus, all across the nation, the killing of the species of bats, which include the gray bat and the Indiana bat, is prohibited. It is noteworthy that the law also protects the habitats of the critters. According to these laws, the habitats of the endangered bat species must not be destroyed. The federal laws also prevent the collection of the carcasses of the critters.

International laws regarding the killing of bats are similar to US federal laws. The laws of the UK, for example, protect bats from being injured, killed, or owned as a pet. The penalty for flouting the laws protecting bats can result in heavy fines. One may also spend up to 6 months in jail for flouting the rules that protect bats.

State laws protecting bats differ across locations. These laws are influenced by factors such as the population of bats in that area. The potential of bats to harm humans is also considered in the establishment of state laws.

In US states such as Maryland, West Virginia, and Oklahoma, there are laws that protect bats from being killed and injured and protect their habitats from destruction. In creating state laws that protect bats, California and Colorado consider the health risks the critters pose. Because they consider bats sources of respiratory diseases as well as rabies, these states allow the removal of the critters from residential properties.

Certain US states do not have specific laws for endangered species including bats. In such states, federal laws apply.