What bat species are endangered and why are they?

Bats, as beneficial as they are, constitute one of the many species of animals considered endangered. Over the years, the bat population has slowly declined to a point where environmentalists are getting concerned. This decline can be because of a number of reasons.

Natural or environmental factors: climate change has been attributed to the decline of bats over the years. Bats are really sensitive to changes in climatic conditions and they are generally considered a climate change indicator. Harsh climates and natural disasters such as hurricanes have worked to reduce bat populations. Many diseases of bats have also contributed to their decline. 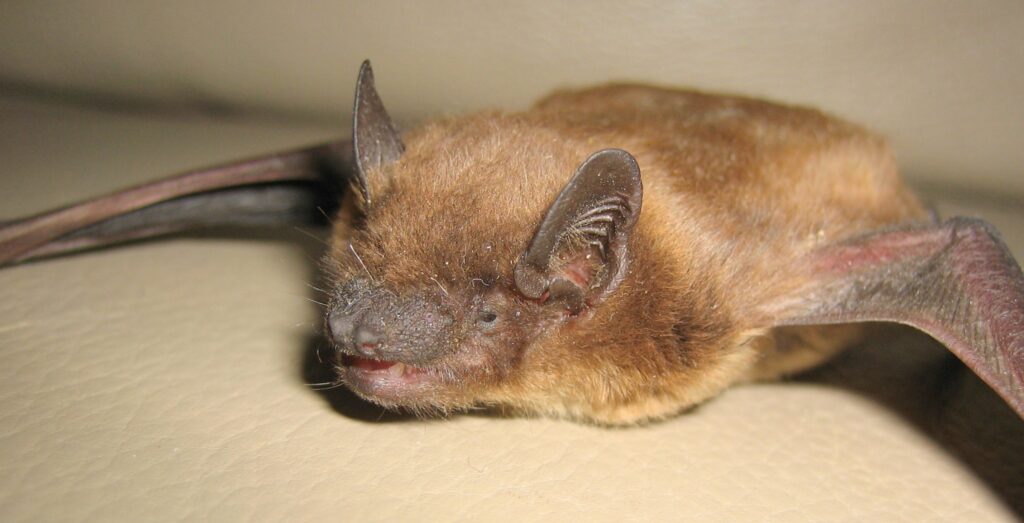 Man-made influence: the influence of man on bat population reduction cannot be underestimated. Due to myths and superstitions that surround bats, many humans kill them at every chance they get and also destroy their roosts whenever they find them around. Many other man-made activities such as pesticide use also endanger these bats. Of the 1,400 species of bats, only a few have not been declared endangered to date.  In the 1960s, DDT and other pesticides were used by farmers trying to get more yield. These pesticides, apart from having devastating effects on the soil, also led to the crash of several bat populations. The bats were more sensitive and likely killed by DDT than other animals and birds. Some endangered bat species and their current state are listed below.

Little brown bats
The little brown bat (Myotis lucifugus) is the most abundant and far-ranging bat in more than half of the United States. Its population can be found ranging from California to Maine, from Alaska to southern central Mexico. Although quite abundant in nature, little brown bats are considered an endangered species in North America as 90 percent or more of its natural habitat is located in mines or caves.

Human activities in these locations cause the bats to lose their homes and many die in the process. Many home and property owners also contribute directly to the decline of these animals as they remove all roosts in their environment as soon as they are discovered. The fear of bats by humans stems directly from folklore and risks of contracting deadly diseases such as rabies even though there have been no known cases of rabies transmission from this species to a human to date.

Mexican free-tailed bats
This species lives in a wide range of habitats from woodland to deserts and even pine oak forests. Their largest colonies in the US can be found in Texas where one colony can have millions of bats.  They are economically important due to the large number of insects they consume. In a single night, a colony may consume as much as 1,000 tons of insects, many of which are agricultural pests. As important as this species is however, they have rapidly decreased in number over the years.

In the 1930s, an estimated 8.7 million Mexican free-tailed bats lived in colonies around the US and Mexico. By the 1970s, that number had rapidly declined to about 2.5% of what it was originally. These days, the number of bats have reduced greatly as the largest colonies now hold about 200,000 to 1 million bats. The reason for this decline is mostly due to human activities and disturbance of colony sites. Pesticide and other chemical use can also be attributed to this decline.

Flying fox bats
Flying foxes are bat species with faces resembling that of a fox. They are excellent pollinators feeding on nectar, flowers, and fruit. These species are however on the brink of extinction due to heavy deforestation and invasion by humans. The main reason for their decline is, however, a long time hunt by humans. Flying fox bats are hunted by humans for food, sport, and their supposed medicinal properties. This has caused a decline in their population. 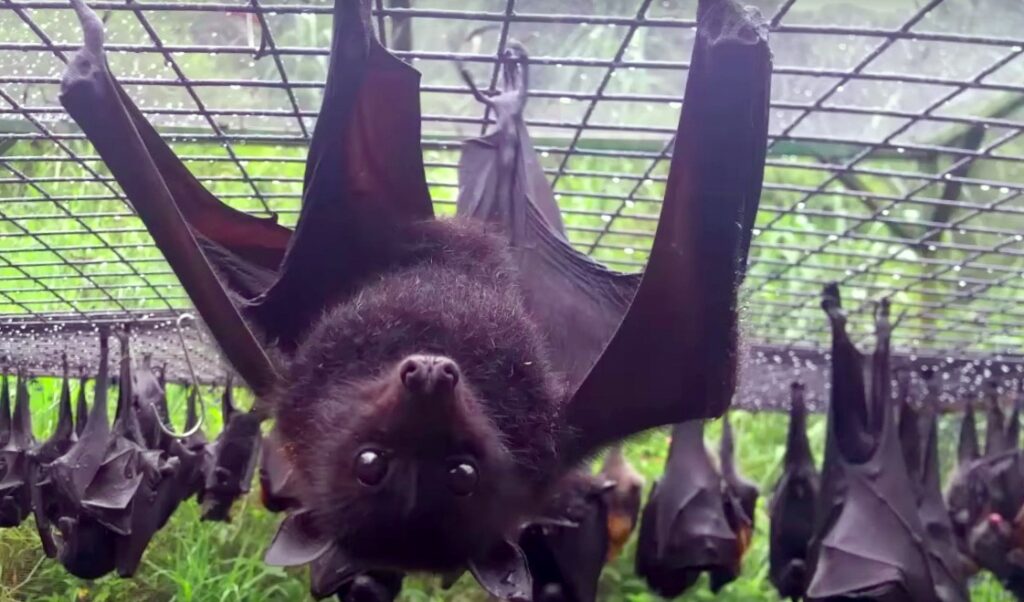 Mariana’s fruit bat
The Mariana’s fruit bat (Pteropus mariannus) is in serious danger of extinction. Found on the Mariana Islands, these bats are mostly fruit-eating bats and pollinators. In 1984, the species was officially listed as endangered, but that has not done much to help the decline. The major reason for the decline of this species is over-hunting by humans for food as the bat delicacy is considered one of cultural significance.