One question we often hear from concerned clients and homeowners is “can a bat chew through my walls or through wooden structures inside the home?”. Animals chewing through support pillars, walls, and other structures is a common concern with many wild animals that make their way into your home, among which are raccoons and squirrels. However, when it comes to bats, the situation is a little different.

Do bats chew through walls, wood, and other materials?

No, and any claims that they do such a thing are exaggerations, or misunderstandings, most probably resulting from the fact that other intruders do chew through your walls and pose a threat to your home’s structure.
What you need to understand about bats is that while they do have sharp teeth, these are small and intended for catching insects and other prey. They do not have the teeth to chew through your walls, quite simply, and you can easily have a whole colony of bats living inside your attic or on your property for many months without seeing any structural damage as a result of chewing. 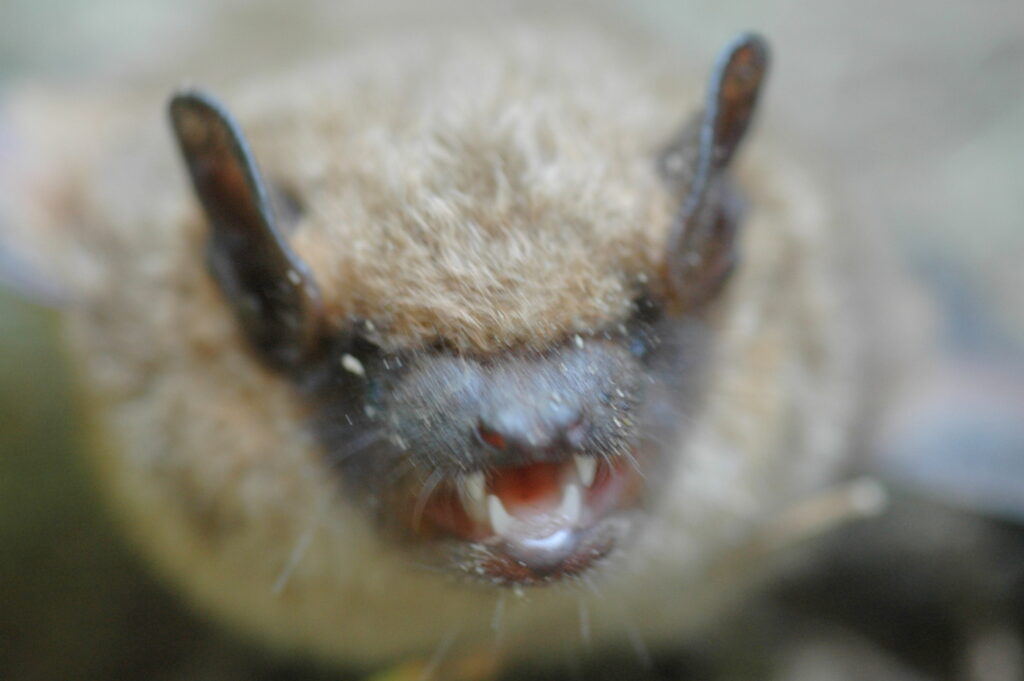 The same goes for electric wires, so you can rest assured that whatever damage the bat will do, it won’t come from its teeth. On the other hand, you shouldn’t take this to mean bats don’t cause damage. Quite the contrary, in fact, as they’re one of the most hated types of wild intruder, as they inspire fear and can cause quite a bit of damage. They don’t mean to. Well, no animal actually means to destroy your stuff, since they don’t rightly know that’s what they’re doing. But the damage that bats produce comes through a natural function they have no control over, that is the emptying of their bowels.

Why is bat poop so destructive?

A little known fact is that bat droppings contain a dangerous chemical that makes it corrosive to wood and other structures in your home. As such, the longer the bat droppings sit inside your home, the more likely they are to cause some serious damage to the surface they’re on. Bat urine is also damaging, as it can lead to permanent discoloration of your property, and both of these (the urine and the droppings) can develop into guano, which means that the nasty, disease-ridden particles they carry become airborne, and as such, become a serious safety hazard for you and your family. 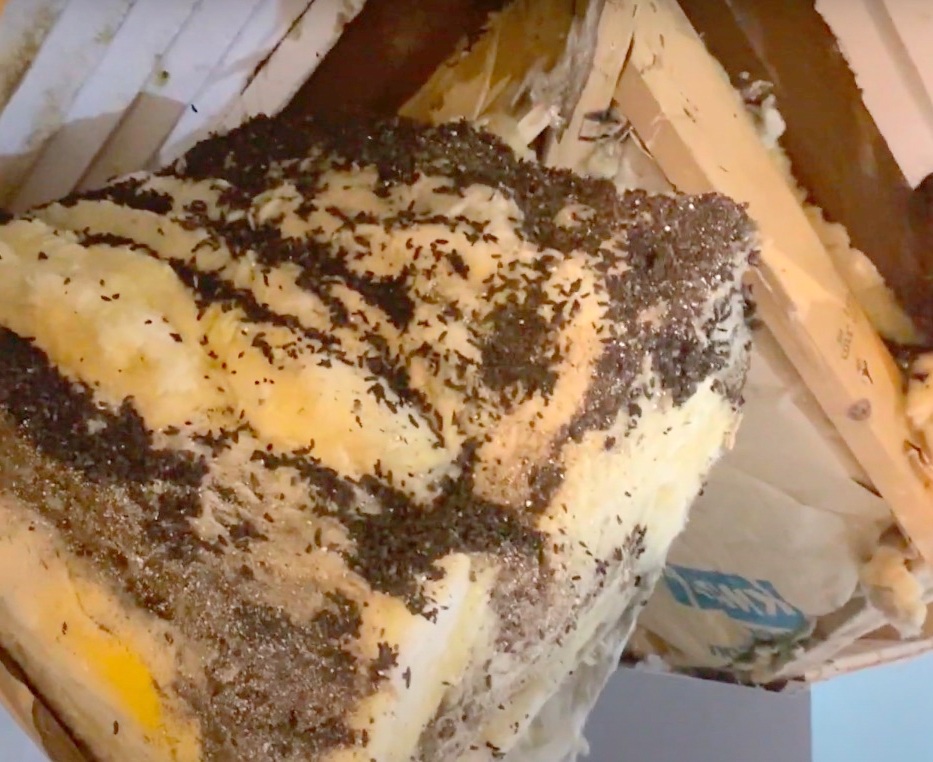 This is why it’s important that you wear adequate protection (including over your nose and mouth) when you go to investigate an area you suspect might be housing a bat. So to sum it all up, bats can be quite destructive through their mere presence, but they will never chew or attempt to scratch their way in through walls, wood, and so on. So at least on that count, you’ve nothing to worry from these winged creatures. But you should call a professional wildlife expert as soon as possible if you suspect a bat might be living in your home, to protect your home against other types of damage.