All About the Big Brown Bat

With a size considered large for bats, the big brown bat is one of the species of bats found across America. 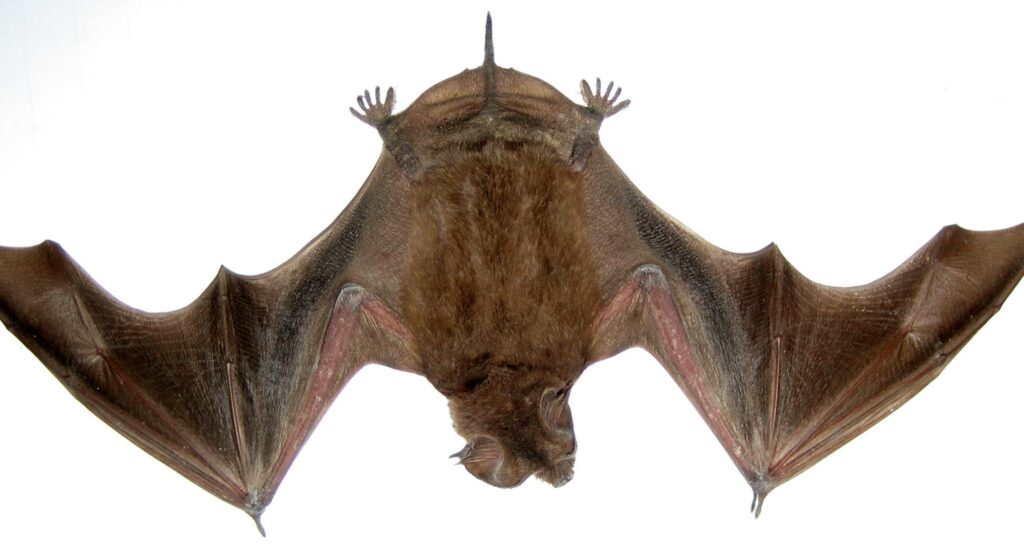 The critters are well distributed across North America. Big brown bats are found all over Canada. They are also found in the central as well as northern and southern US. Mexico, Caribbean Islands, and northern South America are also natural habitats of the critters. Big brown bats live in all kinds of environments. They are found in mountains, meadows, forests, and even deserts. Big brown bats prefer to live in wooded areas where they can find a lot of insects. The critters have been described as one of the most versatile bats because of their wide distribution.

Big brown bats mate during fall and winter, just before they hibernate. The female stores the released sperm till after hibernation when fertilization occurs. They have a gestation period of about 60 days. The female births one or two pups after this gestation period. The females usually birth their pups in June. The pups are usually helpless and blind immediately after birth. They are also completely naked and depend heavily on their mother immediately after they are born. The adult females form maternal colonies to take care of their young immediately after birth. The maternal colony of big brown bats could have up to 700 adult females. The initially helpless critters learn how to fly in about a month. 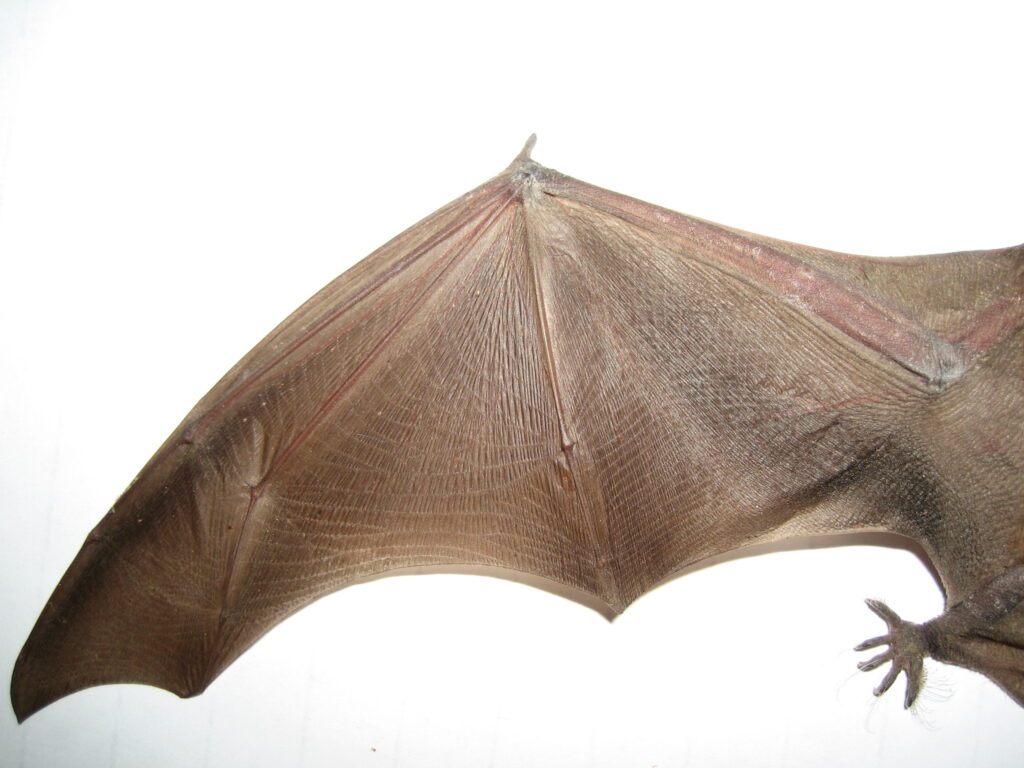 The lifespan of these bats can be up to 20 years. However, this is subject to making it through the first winter. Bats that do not store enough fat usually do not survive their first winter.

They are insectivorous, feeding on different small insects. Because of the large quantities of insects they consume, big brown bats could be applied as an insect control measure. Although they can feed on different insects such as moths, flying ants, and wasps, big brown bats prefer to eat beetles. They have powerful teeth that make eating beetles a breeze.

As nocturnal animals, they hunt for prey at night. They apply the echolocation technique in localizing prey of different sizes. They send out sounds and listen to the feedback to tell the location of prey. Although the bats have good eyesight, they typically rely mostly on echolocation when hunting.
They can feed on large quantities of insects within a short period. The new mothers, for example, can feed on up to their weight in insects.
Owls, cats, and snakes are some of the predators of big brown bats. The predators could capture young bats when they fall to the ground or invade the roosts. This is why big brown bats consider safety when choosing roosts.

They are not exactly migratory critters. This is because they are well equipped to survive different environments. Those that migrate only travel short distances to find suitable roosts. The suitable winter roosts of the bats include attics and inside walls. If they find a suitable home, they will find a hidden spot to roost during winter. Some other roosting sites of big brown bats are caves, mines, and bridges. Under the bark of trees is also a common roosting site.
Although the critters create maternal colonies, they could also hibernate alone. Males and females could also choose to hibernate in small groups. Before hibernating, they consume large quantities of food and build up their fat stores. The noteworthy features of these critters are their large size and unique physical features. The critters also have impressive flying speed. Big brown bats are described as one of the fastest flying bats. They are also one of the most commonly encountered bats by humans. Big brown bats apply echolocation for hunting for prey as well as for avoiding obstacles when they fly. There are no major threats to these critters. Big brown bats are widely distributed and commonly encountered in human environments.