Where can you find the most bats in the United States?

Bats are abundant in nature. They can be found in almost all parts of the world and in most part of the United States. Usually, bats like to hide out in caves, rocks, abandoned mines, old buildings, and trees during the day while they go out to hunt at night. In the US, many bat
colonies exist today and they are scattered around the country. Many species migrate to warmer places during the winter while some stay put and hibernate. This migration can cause the population of an area to rise and fall depending on the time of the year. Some areas in the US, however, have abundant populations of bats all year long. Some of those areas are:

Texas
Texas is the foremost state in the United States when it comes to bat roost sites. Bracken Cave, 20 miles from downtown San Antonio, Texas, houses about 20 million Mexican free-tailed bats. The site has been declared a conservation site in an effort to preserve this bat species. The cave contains the world’s largest single species bat colony. The 1500-acre preserve is protected from encroachment and hunting. This site is open to tourists who want to experience insight into the bats’ lives. 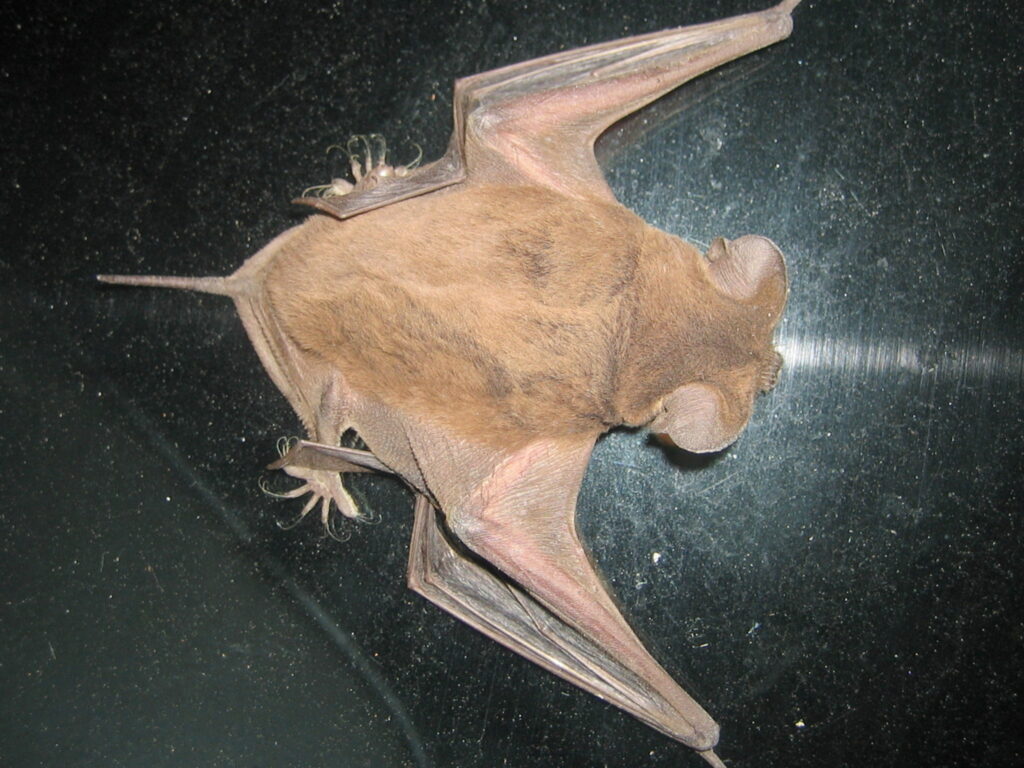 Arizona
Second to Texas by size and diversity of bats found, Arizona has about 28 species of bats. Large man-made tunnels provide roosts for bat species, providing exits on both ends but keeping out adequate lighting to help the bat population thrive. During the winter, more than 10,000 Mexican free-tailed bats migrate to Arizona to mate and raise their young.

Colorado
In Colorado, about 18 species of bats live in caves and abandoned buildings. Many of the species live in the state all year long. However, some species migrate in and out of the state at particular times in the year. All bat species in Colorado are insectivorous, each feeding on thousands of insects at a time. Their role in helping to keep agricultural pests at bay makes them important and generally protected by authorities in the state of Colorado. 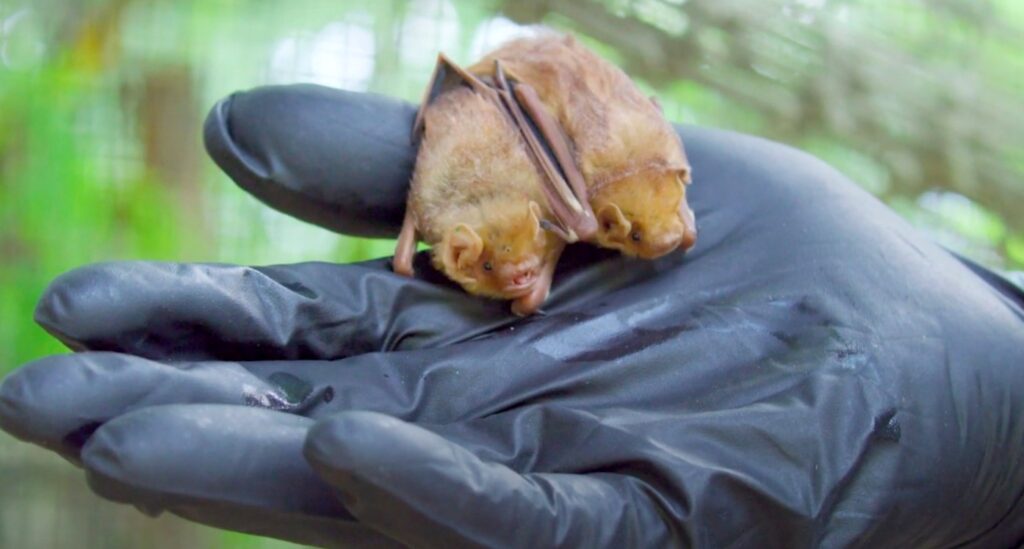 Virginia
Bat colonies are pretty abundant in Virginia. Although not up to colony sizes in Texas and Arizona, each colony may have more than a hundred bats. An abundant bat species in Virginia are Mexican free-tailed bats. Many of these bats hibernate in caves. Presently, there are about 16 documented species of bats in Virginia. Most species roost in caves, abandoned buildings, and trees. Only a few species roost in structures occupied by humans.
New Mexico
New Mexico is home to many species of bats, among which are the big brown bat and the free- tailed bat. They roost in caves at about 30,000 to 400,000 bat populations in a single colony. The Carlsbad Caverns are one of the biggest bat colonies in the state. During the summer months, the bats mostly roost in mines, caves, and abandoned buildings. Much of the population of bats in New Mexico caves are migrants from Oklahoma, Texas, and Kansas. During the winter, the bat population hibernates in caves. Most species are insectivorous, foraging and feeding on insects at dusk before returning to rest at dawn.
Oklahoma
There are about 22 species of bats in Oklahoma, all of which are insect eaters. The bats spend their day roosting in dark caves and only come out at night to hunt and eat insects. Unlike the large eating fruit bats, most species are small, earning them the name micro bats.  Oklahoma bats love to feed on mosquitoes, moths, and bugs. Some species such as the Mexican free-tailed bat and the little brown bat are quite common in Oklahoma.