As the only flying mammals in the world, bats are indeed very unique and peculiar animals. Their lifestyle and habits are unlike most other mammals, they are also nocturnal animals and become active only after the sun goes down which makes them fascinating. A large percentage of bat species feed exclusively on small flying insects making them very beneficial to us as they help to keep insect populations down. Throughout the year, bats behave differently during different seasons and months. During the spring, summer, and fall, bats actively go out to feed every night, breed their offspring, find better roosting places, and generally stay active.

The tendency for bats to remain active is directly related to the temperature of the weather and how conducive the atmosphere is for their survival. Bats who live in the tropics have no need to hibernate because the weather remains warm all year round which is what these animals need to continue their daily lives without any need to hibernate and shut down for any period of time. But in temperate regions, bats behave differently, especially during the winter when the temperature drops to low levels and the weather becomes painfully cold. Bats are not properly equipped with the ability to handle the cold, so they have to find ways to survive during these periods. 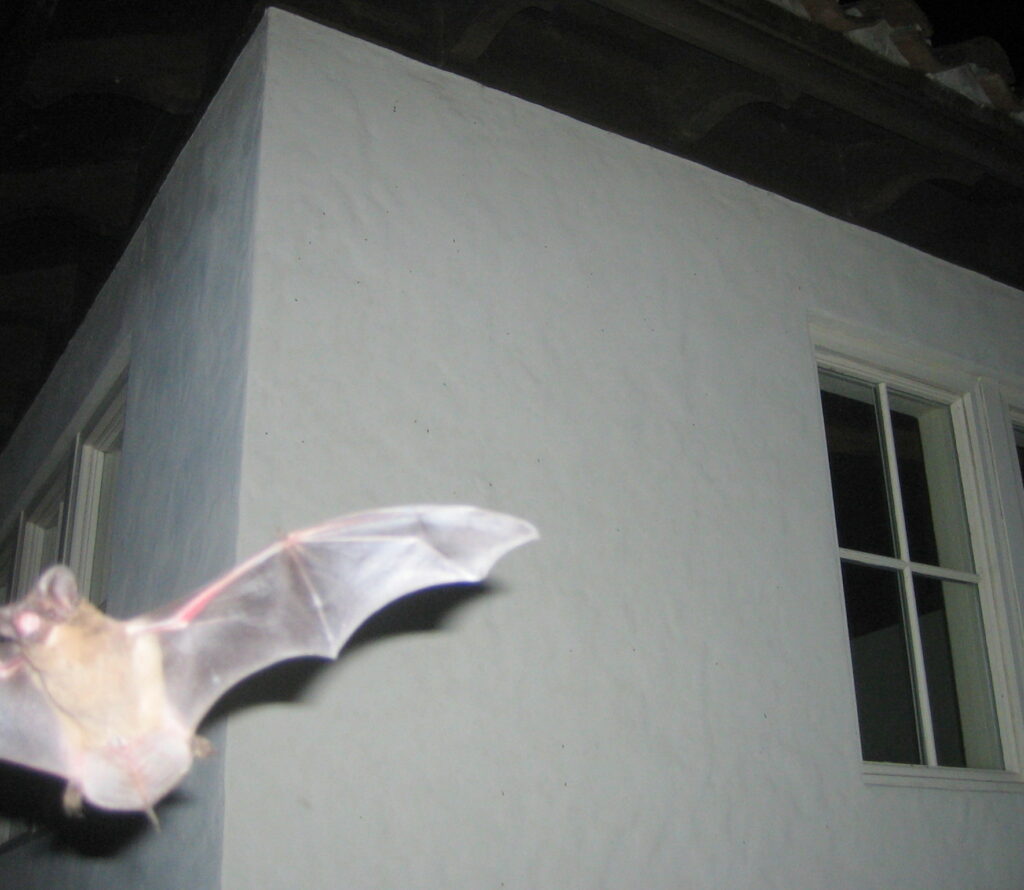 During the cold winter months, bats cope with the weather by retreating deeper into dark caves to hibernate. When bats hibernate, they fall into a deep slumber that lasts for several months, and during this time bats are able to slow down their metabolic rate, their heartbeat, and their body temperature. These animals have the ability to reduce their heartbeat from the normal 200-300 beats per minute to as low as 10 beats per minute and their body temperature from the normal 100 degrees to 40 degrees. 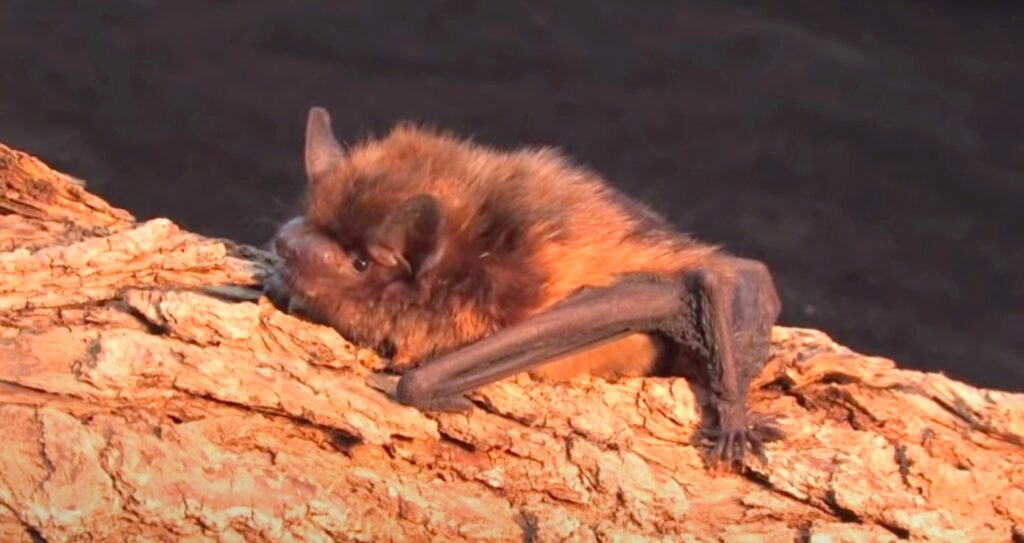 Bats hibernate in clusters within dark caves, ceilings, and other concealed areas where each bat will be curled up in a furry ball. In preparation for hibernation, bats go on a feeding frenzy weeks before they start to hibernate. Scientists have found that a single bat can eat up to 100% of its body weight in a single night, this can be equated to a bat eating between 600 to 1000 mosquito-sized insects in an hour. Despite these rampageous feeding habits, bats have to eat a lot more food prior to the winter months because they have to store up enough fat in their bodies to enable them last the entire winter in deep sleep. Each year, bats in very cold regions will hibernate for several, sometimes up to 6 months, during which they remain inactive with no source of food or water, and without adequate amounts of fat stored up in their tiny bodies, they will be unable to survive. By the end of their period in hibernation, which is usually early spring, bats will have lost half of their body weight and when they eventually leave their caves and become active again, these tiny winged mammals will resume their feeding frenzy.