Do bats control the mosquito population?

Bats play an important role in the environment. This importance is significantly downplayed due to the beliefs surrounding bats. Over the years, the bat population has vastly reduced due to excessive killing and extermination of bats by humans. The superstitious beliefs can however not change the fact that bats are greatly needed in our environment. For one, bats are the environment’s allies in keeping disease-carrying animals and insects at bay. Bats are also great indicators of environmental change. They are very sensitive to pollution and climate change and their presence in large numbers in an environment can denote a healthy environment.

Bats are both opportunistic and selective feeders depending on a number of factors. They may eat whatever is available but often have a preference for specific kinds of food. The little brown bat, for instance, feeds specifically on flies, moths, and mosquitoes, while the large brown bat is opportunistic in its feeding habits, often eating whatever is available.  Many insects consumed by bats have economic significance and the bats eat thousands of these insects in a single day, helping to keep their population from overgrowing. Of course, for every insect devoured, the insect population can make even more as one of the factors contributing to their success as a species is the ability to reproduce fast and have many offspring at once.This notwithstanding does not mean that the bat population is not wrecking significant damage to these insects. In fact, bats eat a lot of mosquitoes and a bat can eat up to 1,200 mosquitoes per hour. This means that a colony of bats can cause significant damage to the mosquito population in an area where they roost.  Mosquito species transmit quite a number of diseases. 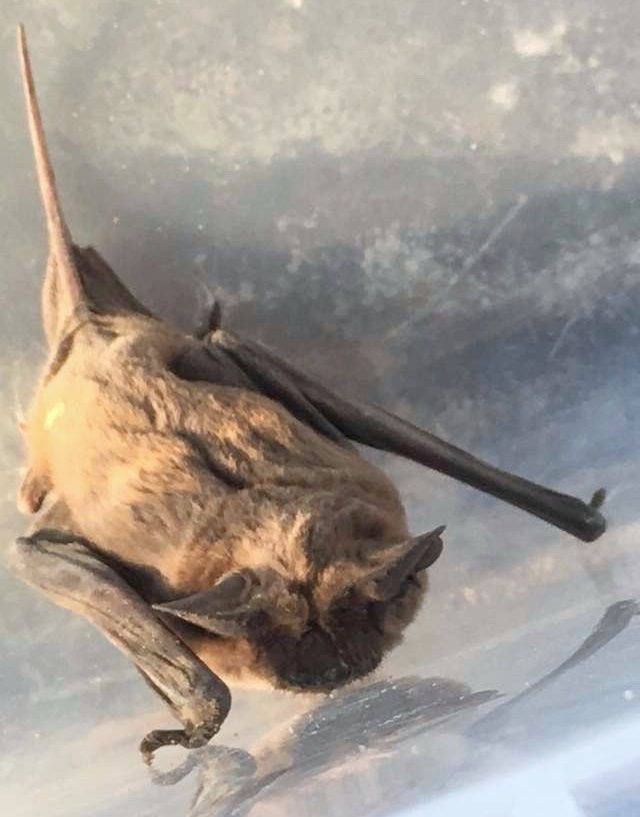 Malaria causing Plasmodium parasites and the West Nile virus high ranking among them. In areas where these diseases are prevalent, many people are looking for ways to reduce the mosquito population and bat colonies may just be the answer they seek. If humans can get over their fear of bats, then they can begin to see just how beneficial these bats can be to reducing the diseases caused by parasite-carrying mosquitoes. 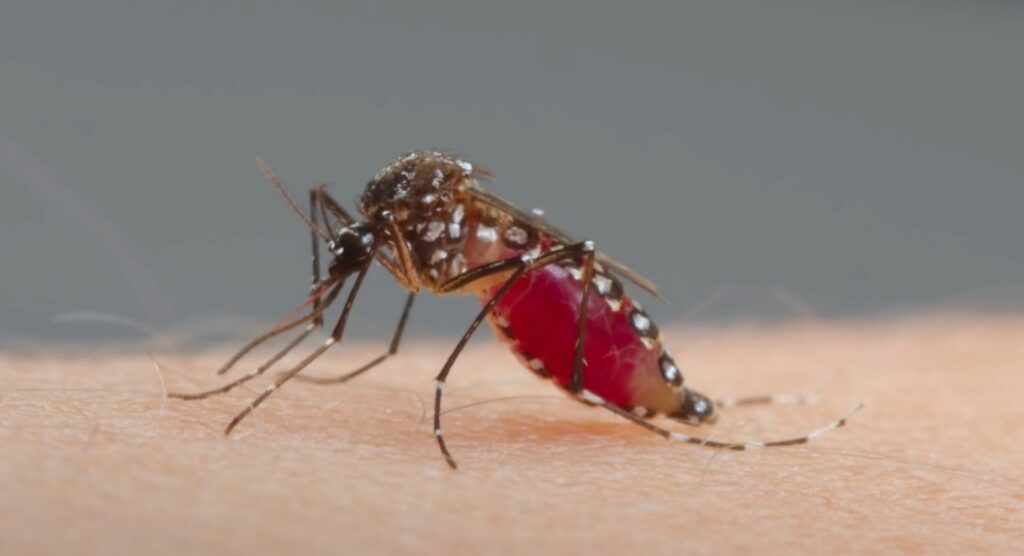 Bats play a significant role in pest control however, the simple truth is that there are simply not enough bats as there are mosquitoes. It is therefore important that other means of mosquito control be adopted even with bats around to feed on them.