What are a bats communication methods?

If the old wives’ tales are to be believed, then all bats would have terrible vision and terrible hearing. However, in reality, this is far from the case. When nighttime rolls around, bats have perfectly fine vision and can pinpoint their prey from great distances. Plus, they are able to eyeball narrow openings and assess if they can squeeze through the gap in an instant while flying. So it’s safe to say that they can see better than many give them credit for. However, bats indeed achieve this through a much less conventional method. This is known as echolocation.
Bats are not the only animals that have access to this ability. Birds, dolphins, and even some humans have the ability to use echolocation to perceive objects through high-pitched frequencies. This ability not only allows bats to establish the environment around them, but it also acts as a viable means of communication, allowing them to perceive other bats around them and also to communicate their location to fellow bats.

The self-supporting exclusion tube, which is fastened onto the bat valve, allows it to be properly positioned for bat exit and prevents bat entry. When bats exit the valve in the evening in search of food, they will not be able to enter through the valve again. They are also perfect for holes and openings that are irregular in shape as they can be used in many holes.
The advantage a bat valve has over other exclusion devices is durability. Once fixed, it allows the passage of bats from the interior of the house to its exterior. When all the bats are gone, you could simply take down the valve, wash, and keep it for reuse if you ever have need for it again. 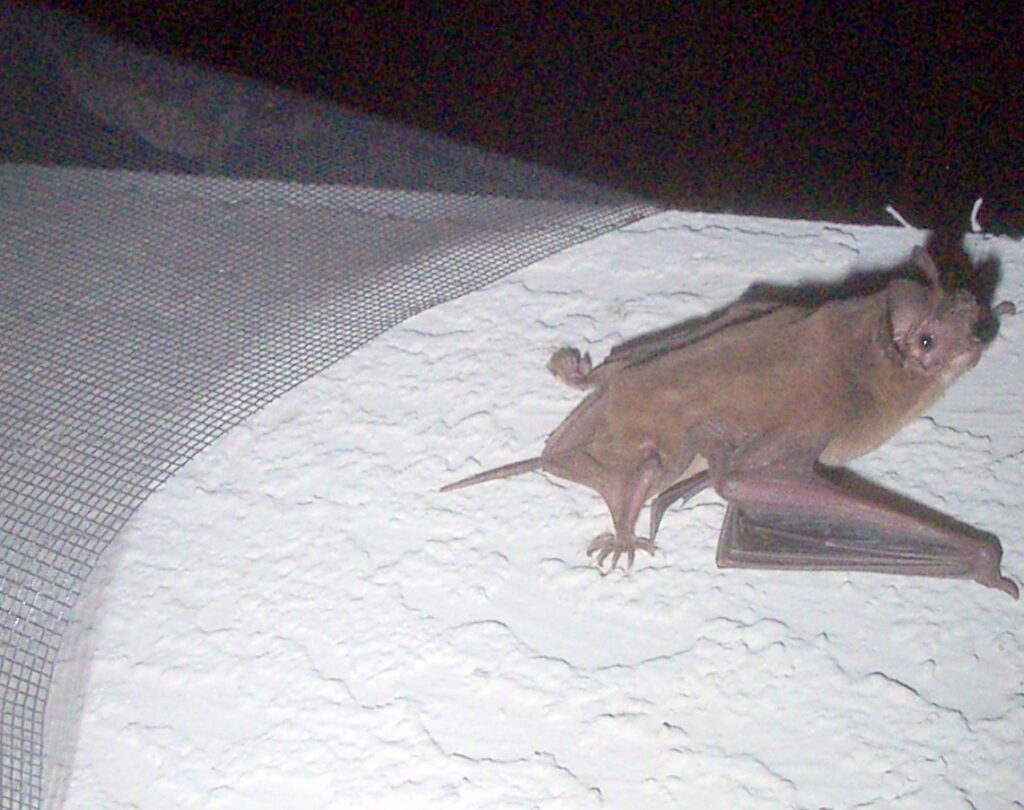 Why Do Bats Use Echolocation?

The reason why bats use echolocation rather than a more conventional means of communication is simply down to evolution. As bats have evolved, so has their ability to communicate while moving at high speeds through the air with precision. The only way to cut through the air resistance and the sound distortion caused by their movement is through high pitched noises imperceptible to the human ear. It is a necessary medium of communication that has helped ensure the survival and prosperity of the species. 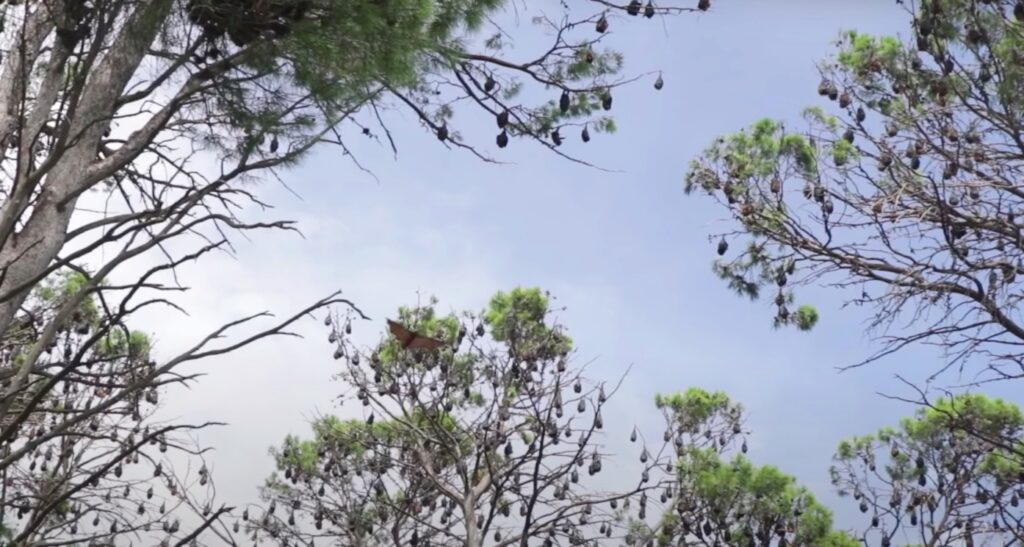 How Do Bats Use Echolocation?

In a lot of ways, the medium of echolocation is not too far removed from simply making noise ourselves. The bats still make noises via their nose and mouth, it’s just at a much higher frequency than say our own voices for example. The bats will use this sound to help them understand their surroundings, check the position of their group, and use this sound to help them travel where they need to with ease. Bats will constantly be making this noise just as human eyes will constantly refract light in order to offer the brain an image of your surroundings. This is to allow bats a constant state of awareness regarding their fellow bat’s position and ensures that they can stay compact as a group.

Echolocation can range from frequencies between 20 to 200 kilohertz. So due to humans as a rule of thumb only being able to distinguish sounds at around 20khz, most humans will be unable to hear bats communicate. The bats also vary their frequencies depending on the message that they are trying to convey to their group. If they want to get or give detailed information, they will use higher frequencies for more clarity. However, if they want to have their message travel greater distances, they will use a lower frequency call. In terms of how loud echolocation is, it can range from 50 to 120 decibels. Which, to give you some scope, is about as loud as a fire alarm held about 10cm away from your ear. This would normally be damaging to the human ear but thankfully, because the sound is delivered at such a high frequency, we can’t hear these potentially harsh sounds.
We can hear some bat sounds though. Take the spotted bat for example, which can be heard without the need for a supersonic hearing. This will sound like two pebbles being hit together. However, as a general rule, we humans cannot hear bat’s communication methods.