After confirming that bats are on your property, you should develop a course of action for getting rid of the critters. In this article, we discuss the different methods for removing bats and their suitability and effectiveness. We discuss bat removal methods under the broad categories of lethal and non-lethal. 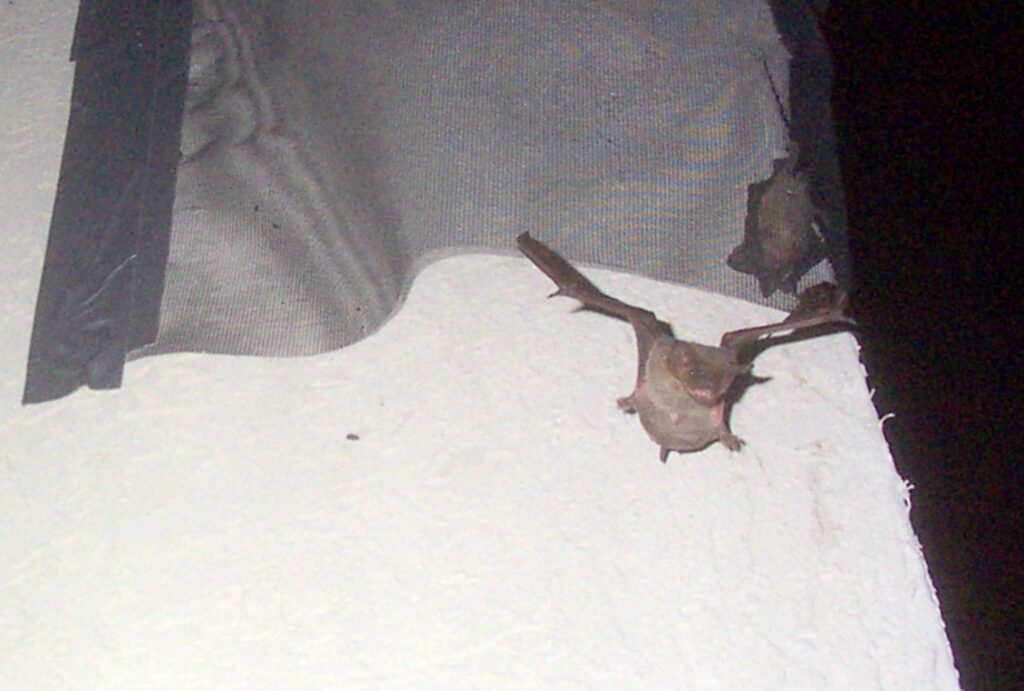 Lethal measures that could be applied in controlling bats include poisoning and trapping. The kind of trapping suitable for the removal of bats involves the use of glue boards and inhumane measures. The critters become attached to the adhesive on the glue board and struggle to the death. Removing bats with glue board traps is both cruel and inefficient. Bats typically live in colonies. A glue board is highly limited in the number of critters it can hold.
Poisoning as a lethal measure of removing bats is another inhumane way to approach their eradication.  The critters feed on the harmful substances and die a long, painful death from the different destructive processes the poisons cause.
For bats, the use of lethal measures of control is strongly discouraged. This is because bats are a protected species with a declining population and continued loss of habitat. Laws across different locations consider bats as protected species and specify that they should not be harmed, killed, or tortured in any way. The lethal measures of pest control suitable for bats are also inhumane, subjecting the critters to undue torture.
Thus, although there are lethal measures of removing bats, the methods are rarely applied by both individuals removing the critters as DIY projects and professionals licensed to do so. It is also noteworthy that bat removal experts require special licenses, apart from the general pest control license, to handle and remove bats. Killing bats is against the law in many places and should be avoided. Fines and prison sentences are some of the consequences of killing bats. 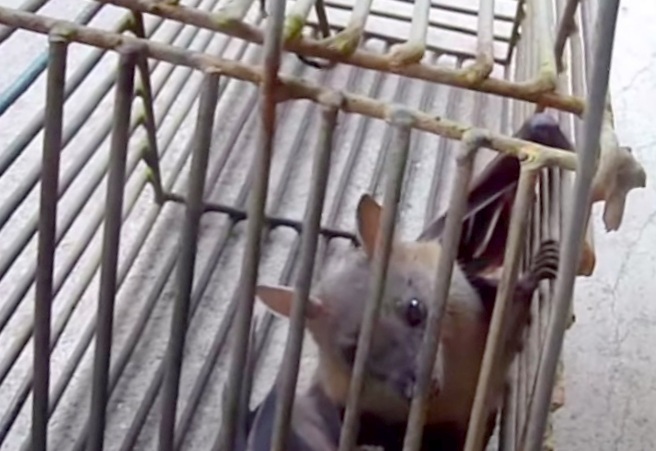 with the critters. With the device over an opening actively used by the critters, you are sure that they will leave in no time. You can also use repellents as non-lethal methods of removing bats from properties. Repellents work because they make the critters feel uncomfortable and unsafe about hanging around. Common repellents of bats are readily available household products. These products could create a perceived sense of fear in the critters. Bat repellents are also applied based on the fact that the critters hate their smells. The repellents applied because bats find their smells offensive include phenol, mothballs, and cinnamon. You could also apply scare tactics to discourage the activity of bats in an area. The non-lethal measures of getting rid of bats should also include measures to keep the critters away from an area by making it unappealing to them. These measures include keeping the area free of attractants of the critters. Food is a major attractant of the critters. A cluttered and untidy environment will also be generally appealing to bats.
Getting rid of bats should be with deliberate and strategic approaches aimed at providing long-term solutions to the problems. The measures and methods applied should also be in line with local laws.