Diseases that bats can carry

Like all animals, bats are capable of carrying, and therefore transmitting, various different diseases. More than 60 different zoonotic diseases can be carried by bats in the United States, with many of those being able to transmit to humans and pets. Thankfully, for most of these diseases, inter-species transmission is rare, especially as bats are shy creatures, and are rarely found near humans. Bats are especially known to carry and spread respiratory diseases, popularized this year in their part in spreading COVID-19. However, this mostly occurs in Asia. Here is a list of the most common diseases bats in the United States carry, and some information about them:

Rabies is perhaps the most common disease bats carry, and the one with the most widespread risk to humans. The rabies virus can be spread throughout hundreds of different mammal species, including humans. Symptoms are varied, but rabies inflames the brain, causing confusion, delirium, and comas, before killing the person infected. Unfortunately, if rabies is contracted, rabies will almost inevitably kill you, with only fourteen cases in history of a person ever recovering. 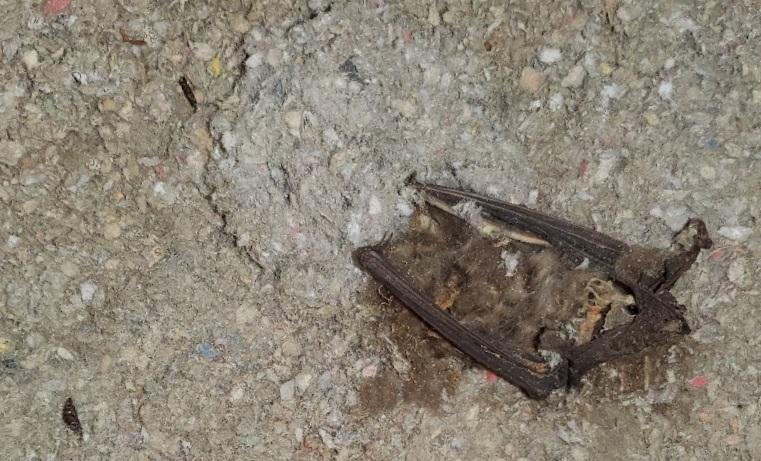 Thankfully, rabies can now be prevented as a result of developments in vaccinations, which is now compulsory for all US citizens.  This ensures that only a handful of people in the United States die from rabies every year. If you own a pet which is a mammal, most states require that it is vaccinated also, due to the incredibly infectious nature of the virus. You can tell if a bat is rabid if it starts to show abnormal behavioral patterns. These can include intermittent flight patterns, unusual activity times, and even self-mutilation. If you do see any of these symptoms shown in a bat, or indeed any other animal, distance yourself from the animal immediately, and wait for it to inevitably die.

Whilst Hendra mostly only infects horses, it can spread to humans as well, with a 60% fatality rate. A disease carried by bats, Hendra can be found sporadically throughout South East Asia and Australasia, with outbreaks occasionally killing a handful of people, and potentially hundreds of horses. Symptoms are often feverish, but a person’s condition can deteriorate rapidly, causing convulsions, a coma, and often death. Thankfully, only seven people have ever been known to catch the virus, and all as a result of being in close contact with infected horses. 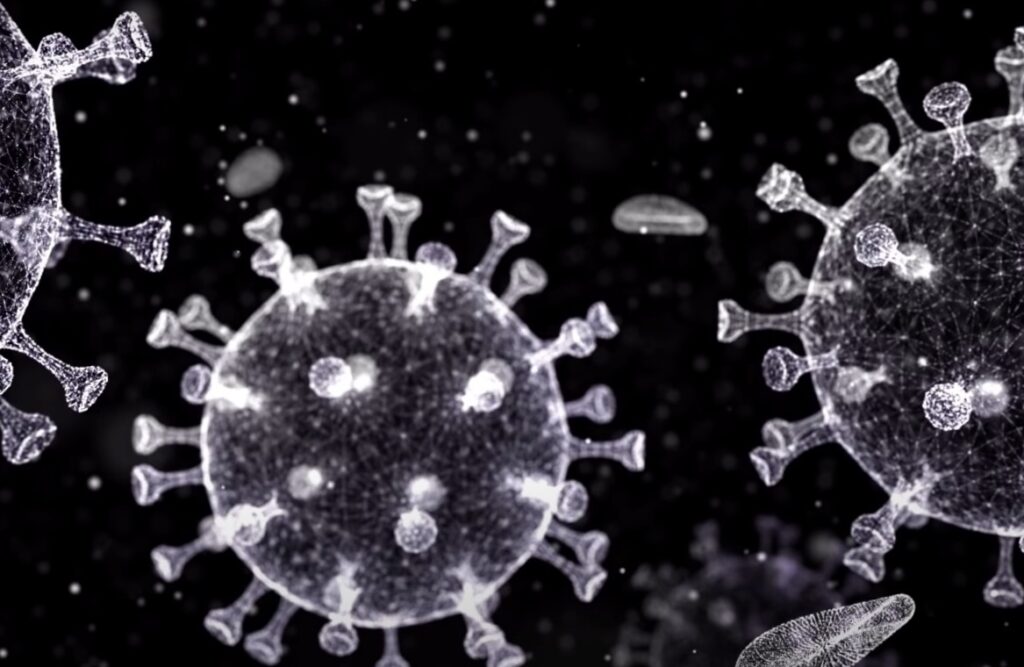 Even better, there is now a vaccine available to horses in commonly affected areas, such as eastern Australia.

A virus transmitted by bats found in Africa and occasionally Asia, contraction of the Marburg virus can have deadly consequences. An outbreak in Angola infecting hundreds of people had a 90% fatality rate, and even for survivors, the symptoms were bad. After an incubation period lasting around a week, fever and a general sense of fatigue kicks in, accompanied by symptoms such as rashes and diarrhea. Symptoms get progressively worse in the ensuing days, and symptoms can include conjunctivitis, confusion, unnatural aggression, and internal bleeding. The final phase involves convulsions, hallucinations, and potentially a coma, before causing death to many of those infected. Thankfully, this virus is not so widespread and has mostly affected Uganda and Angola, with occasional outbreaks in Russia. However, in 2008, there were cases reported in the United States and the Netherlands from people returning from Uganda.

The Nipah virus is a strand of Henipavirus, the same type that causes Hendra. Bats are the main carriers of this disease, especially in countries such as Cambodia, but in South Asia, namely India and Bangladesh, cases have been reported after people were in close contact with infected pigs. Cases are too sparse and intermittent for a death rate to be concluded, but in an outbreak in Kerala in 2013, only 1 person survived out of 18 infected. Symptoms are feverish after around a week but have the potential to rapidly deteriorate into confusion and comas. Older people are particularly vulnerable to the virus, as it can target the respiratory system. A possible cause may be the eating of raw date palm sap, which is also eaten by fruit bats. This would explain the species crossover.