Is it a good idea to have a bat as a pet?

In short, there is a reason most people do not have pet bats. Large amounts of the population are terrified of bats, largely due to their nocturnal nature and connections with vampires. Even the most ardent bat lovers are put off, as they are very high maintenance with no real substantial gain. In this article, we will list the pros and cons of keeping a bat as a pet. We should warn you: there are quite a lot of cons…

For quirky pet lovers, bats are a very attractive option. Whilst they may have negative connotations associated with them, bats are incredible animals, and are impressive to look at up close.
Furthermore, as nature’s only flying mammal, to keep a bat is somewhat of a novelty. If you suffer from insect problems, a pet bat can help to solve them, as their diet almost solely consists of insects. 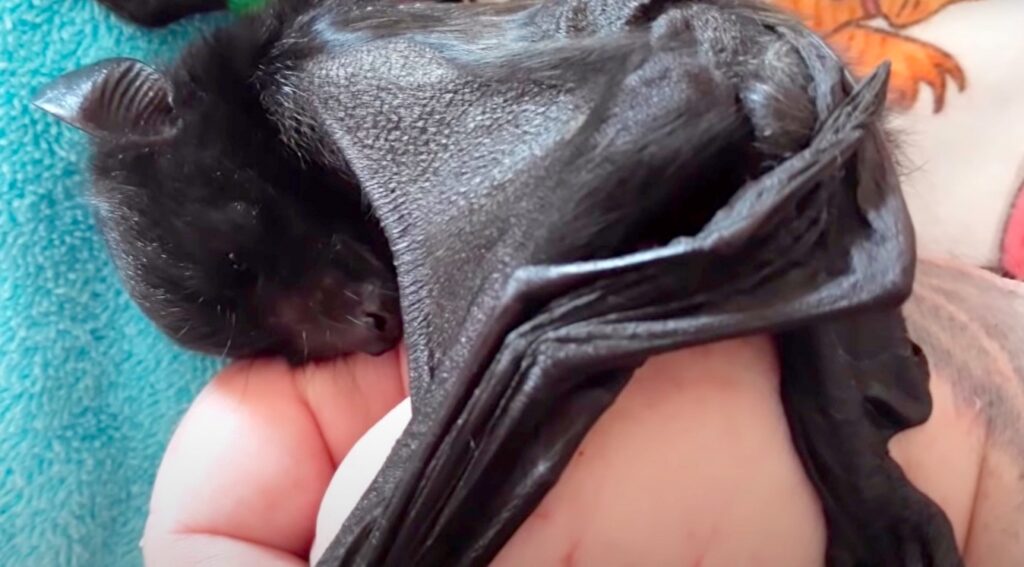 Even better, certain species of bats favor larger prey, such as rodents. As a result, bats have the potential to solve all your pest problems, and they get fed in the process!

Unless you have a lot of money to spare, having a pet bat is not for you. You will have to pay for all the necessary documents and regulations, not to mention the bat itself, meaning purchasing a bat is both expensive and time-consuming. Part of the reason bats are so expensive is that there is very little demand for them, so there are no major suppliers. Additionally, it is illegal to capture a wild bat, so all pet bats must be already domesticated. Whilst the ownership of a bat is not illegal under federal law, it certainly is illegal under many state laws, meaning you simply may not be able to keep a bat, depending on which state you live in. Those states that do allow the keeping of bats often enforce very strict transportation laws, meaning it is often impossible to transport a bat over state lines. You often need written permission from a state to own a bat, after a thorough animal welfare check is completed. 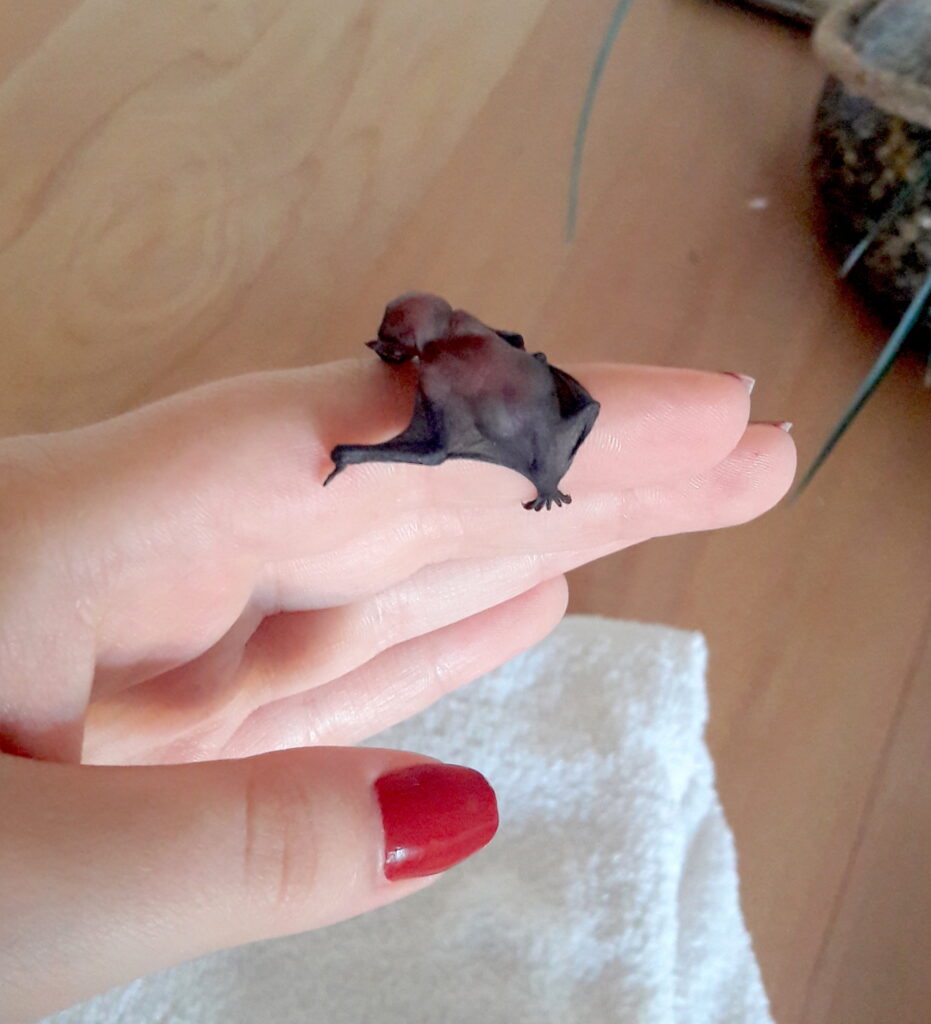 At the very best, you will need a permit. Even if you do acquire a bat, they are very high maintenance, partly due to the fact they fly. Regulations often state that your pet bat must have a certain sized enclosure in order for it to fly. They must also be fed certain foods, depending on their species. As stated before, bats’ eating habits vary from species to species, but you may have to purchase your pet bat’s food from a dedicated supplier. Bats are also known to excrete a lot, meaning their enclosures must be regularly cleaned. If these standards are not met, you will likely not only be breaking the law but killing the bat. Whilst in the wild bats have a lifespan of up to twenty years, in captivity, it is on average only a single year.